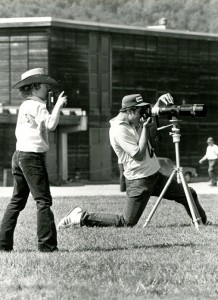 The hair on top has almost all turned to skin now, but what’s left is still my natural brown color. All the sun my skin absorbed while photographing thousands of sporting events over 40 years — coupled with significant career change stress — have brought about lines, crow’s feet and circles under my blue eyes. 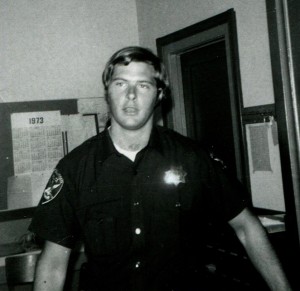 I’m proud of having lost 25 pounds in the last few years, primarily from no longer “pumping iron” or eating white sugar. At 219 pounds, I’m lighter than when I completed my SFPD probation at age 23 on September 11, 1973.

What hasn’t changed over my lifetime is the strong desire to seek out more. To accomplish more . . . to leave a mark behind showing I’ve lived on the earth — hence the writing of my book Lands End.

My life could hardly compare to the men who’ve most influenced me:

But I have no complaints.