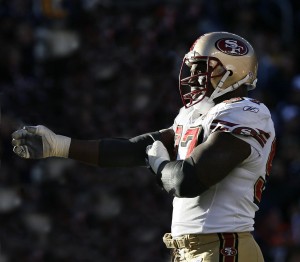 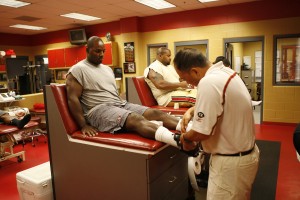 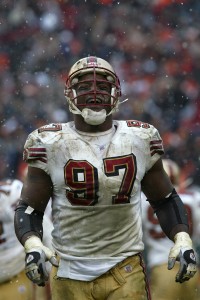 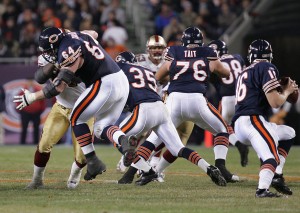 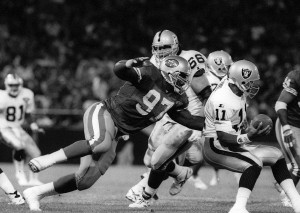 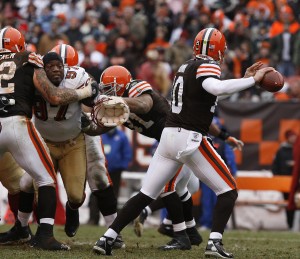 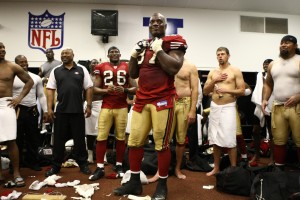 To celebrate, my love and great fortune to be a native San Franciscan:

A collection of city landscape and fog scenes I photographed when I lived in Diamond Heights in the 1970s. Also included will be images I shot during the quite early morning hours of “routine patrol” when I worked as a SFPD radio car patrolman. 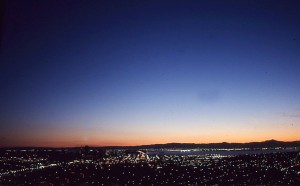