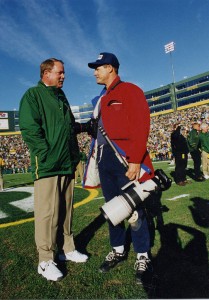 Both the SFPD and the SFFD in August, 1975, went out on a four-day strike over money. Because of the acrimony after the strike, for the first time, I stopped enjoying the job.

Paradoxically, I was beginning to find success with sports photography, selling lots of pictures to athletes and receiving credentials to do big-time events at Cal and Stanford and working for the old California Golden Seals hockey team of the National Hockey League. 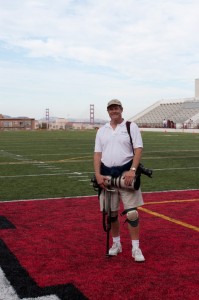 Meanwhile, the San Francisco Board of Supervisors placed several initiatives to punish the cops and firemen for the August strike on the November ballot. Both the Police Officers’ Association and the Fire Union assessed their memberships a day’s wages to fight the ballot initiatives. I was on a day off when the assessment came down and only found out about it when I returned.

Before starting a street patrol shift, all the cops on the watch would stand in a lineup conducted by the Watch Commander, who would read aloud all the recent crimes and give assignments. During that night’s assembly, the Watch Commander stopped and singled me out in front of 20 other cops saying, “By the way, Fox, where’s your money to fight the ballot initiatives?” 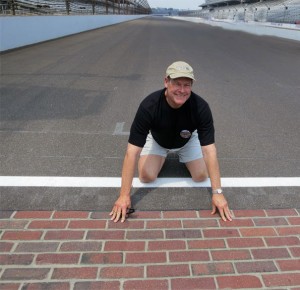 This took me completely by surprise. But I was more upset at the Watch Commander’s tone of voice which implied that I was holding out and wasn’t going to pay. He was right.

“Well, I’m not going to pay that because I’m quitting this job!” I replied.

(Now you have to remember I was this arrogant, 25-year-old punk ass kid living in a gorgeous apartment, surrounded by older family men.)

The reaction in the room was one of shock – both by me and the others. I couldn’t believe what I’d just said because you don’t quit a career Civil Service job.
But, I became infuriated when all the other cops in the lineup hooted me saying: 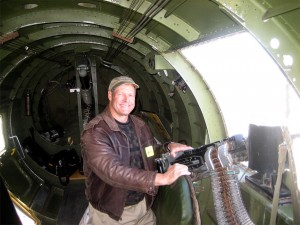 On March 31, 1976, at age 25 and after on four years of service, I resigned from the SFPD. Shortly afterwards, I married Rosemary and together we set out to chase dreams. The dream wasn’t to make a big pile of money or the insecurity of trying to be famous. The dream was just about taking sports photos and trying to live and be true to my essence.

I just loved the games, and I loved the intellectual, emotional, spiritual and physical challenge of trying to capture the peak-of-action moments. Somehow, someway, it all held together and we made it work.